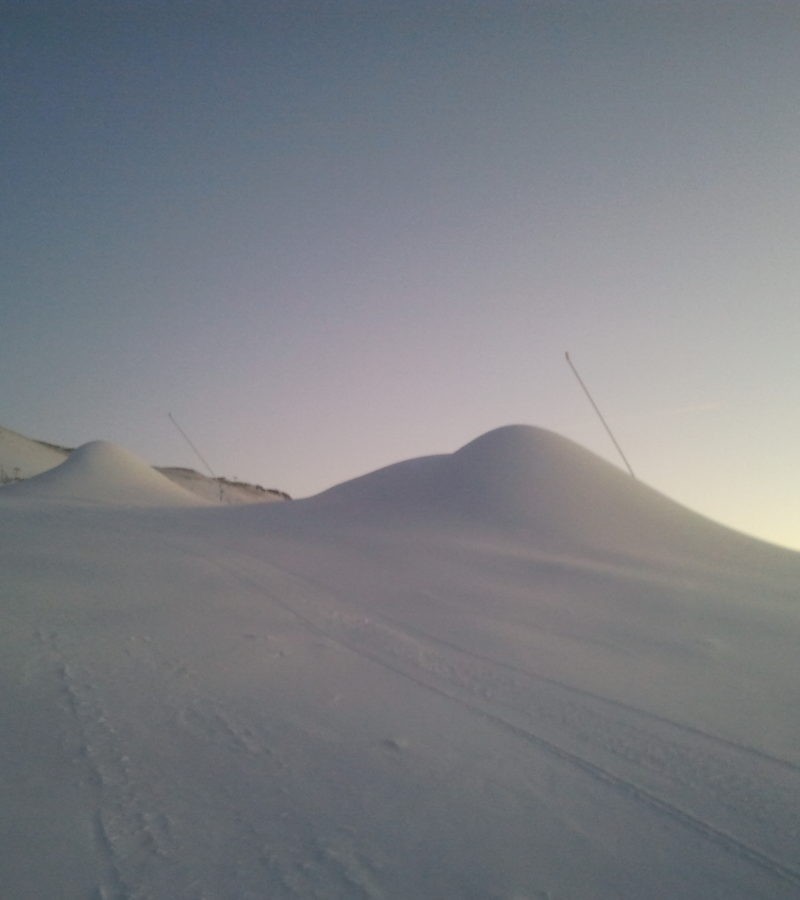 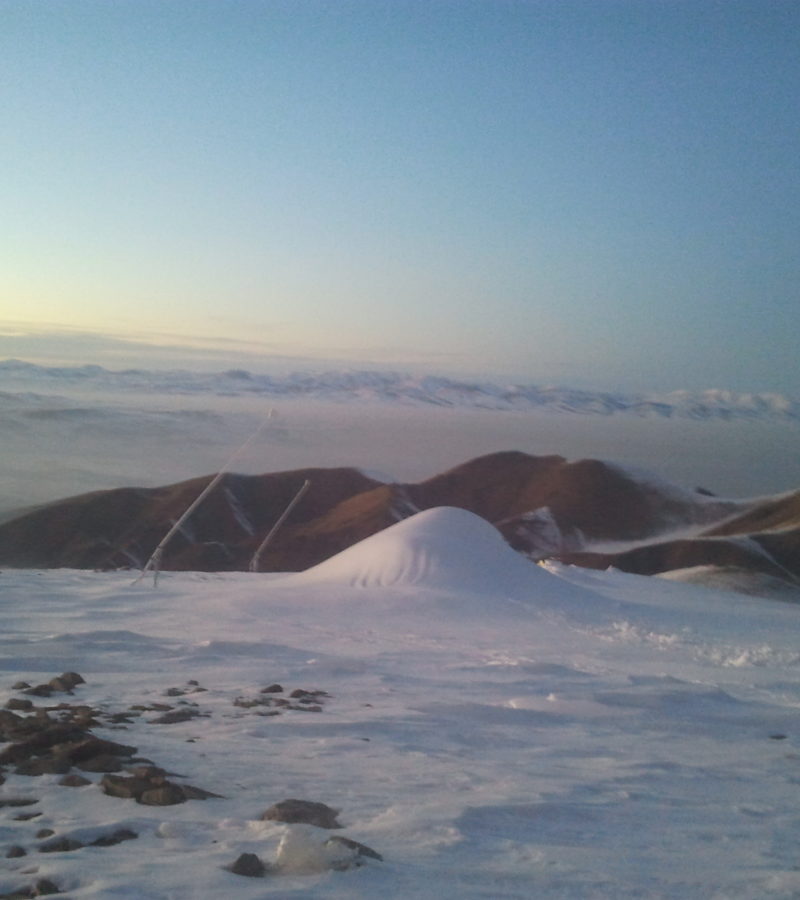 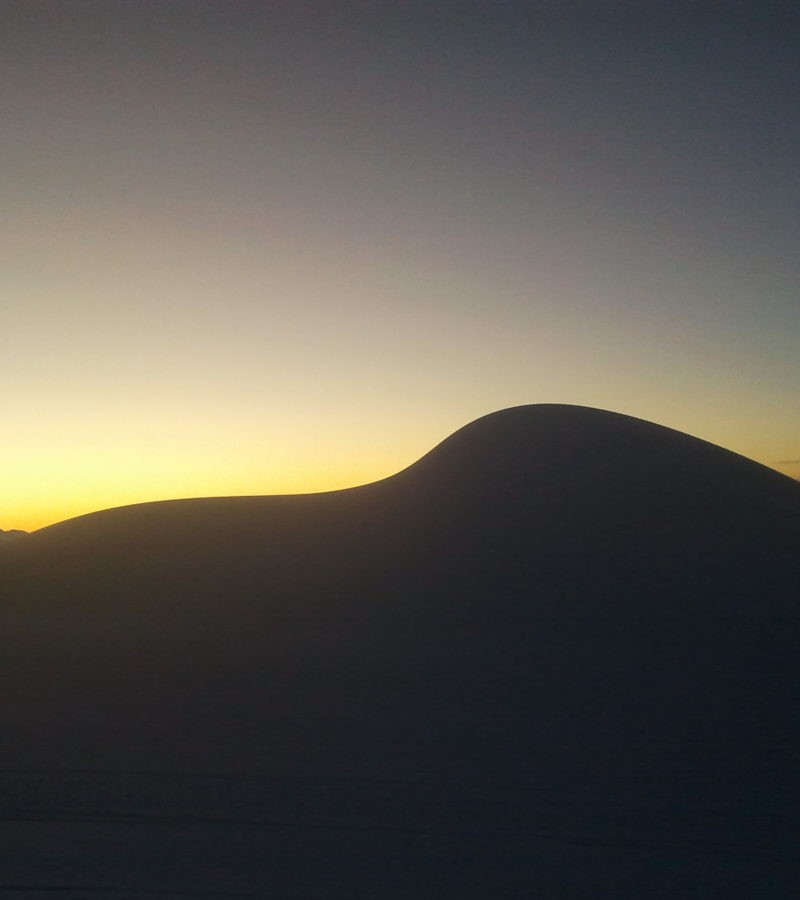 MND SNOW realised all the snowmaking installations for the 2011 Winter Universiades in Erzurum.

MND equipped a total of 3 venues: Konakli and Palandöken, which hosted the Alpine Skiing, Nordic Skiing and Snowboarding events, and the Ski Jumping Jump in Erzurum. A great development for winter sports in Turkey. The Konakli and Palandöken sites were mainly equipped with nearly 300 TAURUS poles, allowing the 22 km network to be snowed over efficiently. For the ski jump, 3 fan guns on tower ensure the snow cover. 6 pumping rooms complete the snowmaking network on the 3 sites.