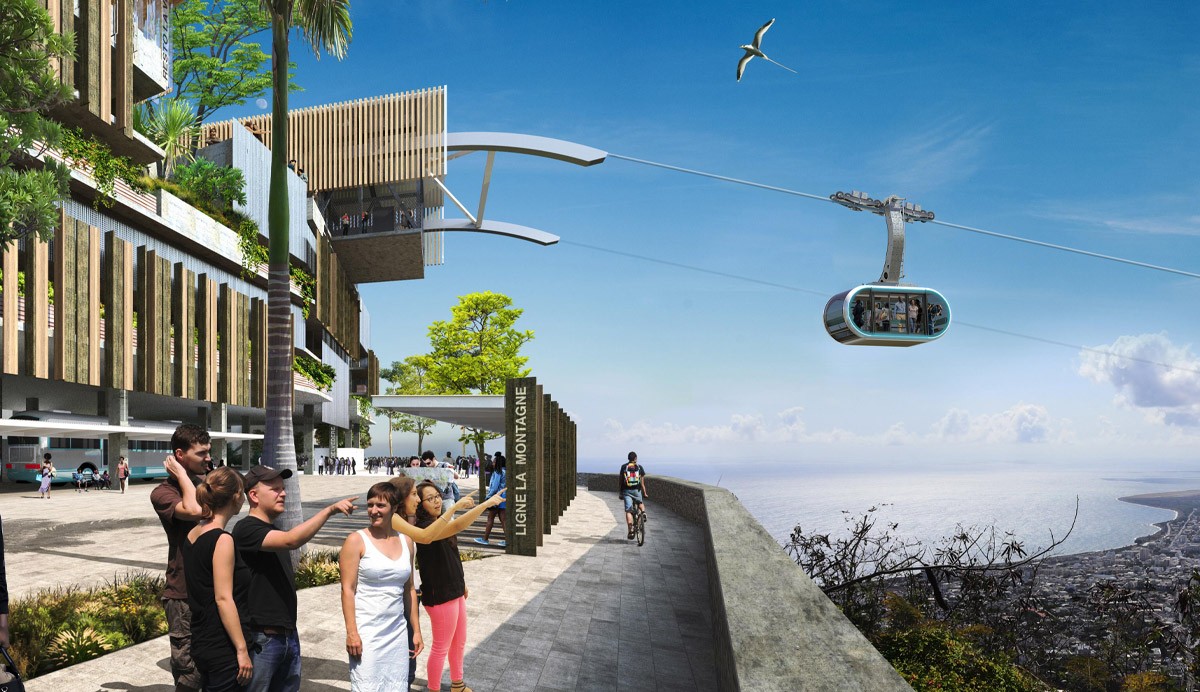 Recent contracts in Huy and La Réunion in the urban cable transport market show the Group’s ability to successfully meet market expectations. In Belgium, the city of Huy has chosen MND to build its replacement cable car. Work has begun and is scheduled for completion in 2023. In La Réunion, MND, representing the Payenke consortium, has been chosen by CINOR (Communauté Intercommunale du Nord de La Réunion) to design, build and maintain the second line of the Saint-Denis cable car network.

Since July 1, 2021, MND’s teams have been providing long-term assistance to Brest cable car operator as requested by the city of Brest. In Dubai, MND signed a MoU with the Dubai Transport Authority (RTA) in 2021 to explore developing new innovative autonomous urban ropeway.

In its traditional mountain market, MND is going to build three new detachable systems in the ski area of Saint-Lary (Hautes-Pyrénées). As part of the investment programme and future restructuring of the domain, the operating company Altiservice has chosen MND to build a 10-person gondola and two 6-person chairlifts. In Oz-en-Oisans (Isère), MND is building an inclined elevator that will complete the new generation valley lift to the Grand Domaine de l’Alpe d’Huez. In Waterville in the United-States, a renowned ski resort on the East Coast, MND is establishing itself in North America with the Group’s first detachable 6-seater chairlift, which enters the assembly phase on site this Spring.

All of these urban, tourist and mountain installations are delivered on a turnkey basis by MND, which designs, project manages, assembles, installs, commissions and trains the operators.

Lastly, following on from the last two seasons, even though they were heavily affected by Covid-19, the Group also plans to deliver three 4-seat chairlifts, eight surface lifts and around twenty ski conveyor belts next season, once again proving the suitability of its wide range of equipment to meet a variety of operational needs.

Since 2018, MND and BARTHOLET have been working together in various markets to propose joint offers and since 2020 have been linked by an industrial and commercial agreement on detachable teleport technology, running until December 2023. This collaboration is bearing fruit on both sides with many projects commissioned in France and abroad. Over the past three years, MND has thus strengthened its 30 years of experience in the ropeway market to add new references as well as numerous technical and industrial skills.

MND recently noted that the Italian group HTI had acquired a majority stake in the BARTHOLET Group. This change in BARTHOLET’s majority shareholder has no impact on the orders already signed or future projects under this partnership. Services and spare parts supply are handled by MND teams who guarantee, in accordance with the collaboration agreement, all services associated with the equipment installed or currently being installed with its customers. Both companies will provide continuity of services to support infrastructure operators throughout their lifecycle.

As in all the other sectors in which it operates (snowmaking systems, mountain safety and leisure infrastructures), MND aims to be a major and self-sufficient industrial ropeway mobility player. In keeping with the Succeed Together 2024 strategic plan begun in 2020, the industrial site expansion project, which starts this Spring, aims to increase production capacity in France and the manufacturing and assembly areas dedicated to the ropeway business line. The Group will thus have an overall site of 5 hectares to improve the workspaces of over 200 employees on the site serving clients. Furthermore, by reinforcing the Services department and stepping up its training, the Group will have additional resources to meet the long-term support needs of its customers in a rapidly growing installed base. This industrial expansion is scheduled for completion in 2023.

MND will be exhibiting at the Mountain Planet show in Grenoble from April 26-28, 2022. MND and its teams will be delighted to meet customers at its stand and industrial site to share its latest innovations, projects and successes throughout the event. 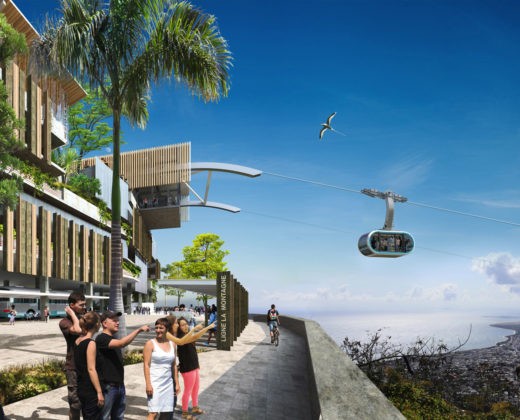 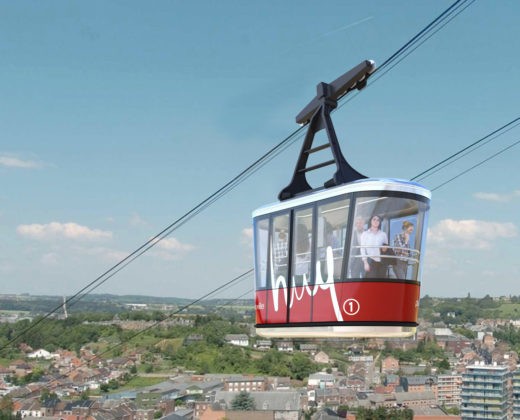 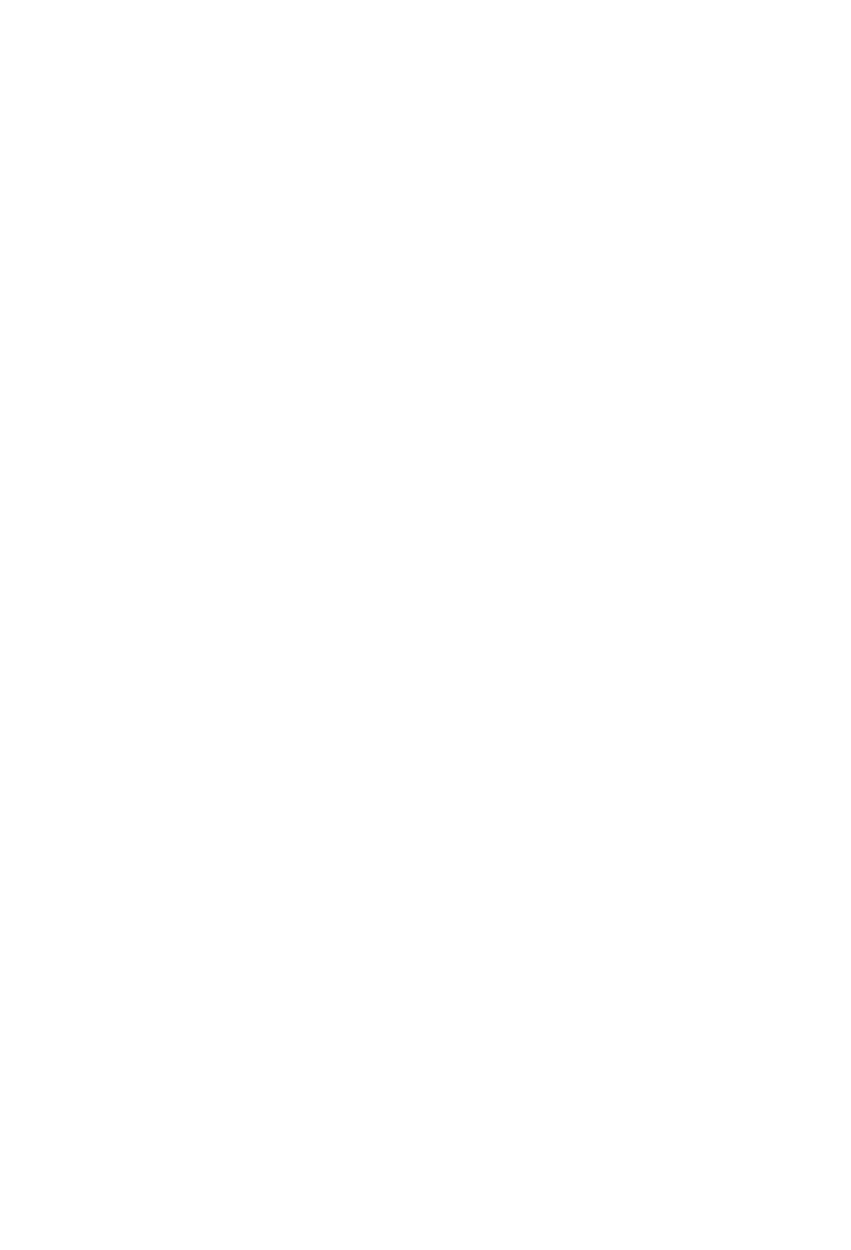 Discover the project
Back to Newsroom