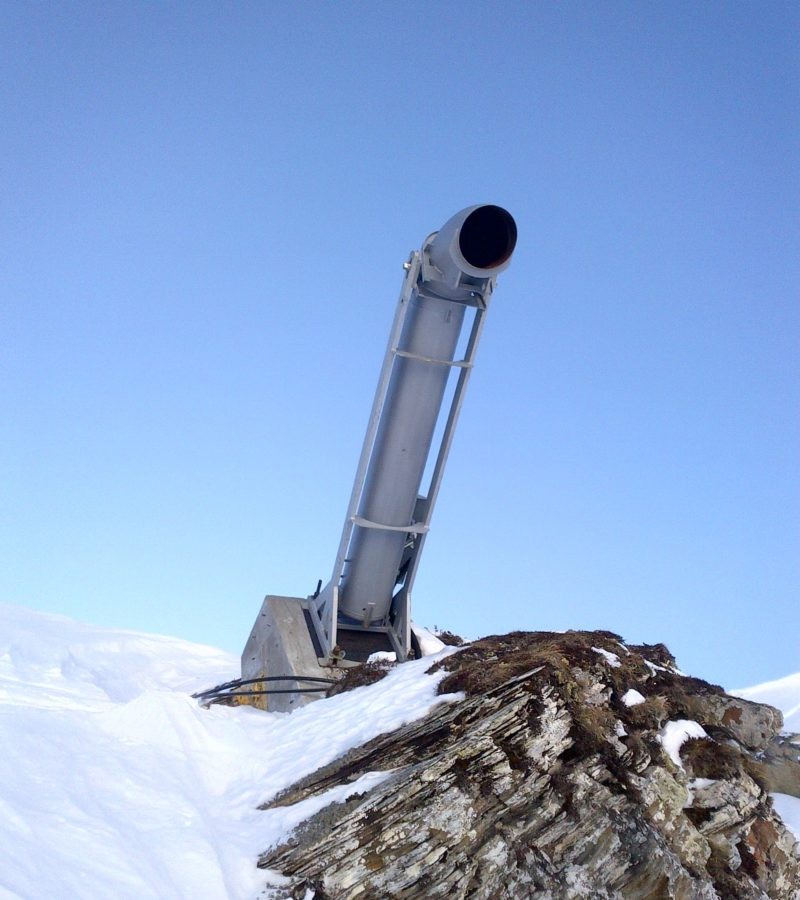 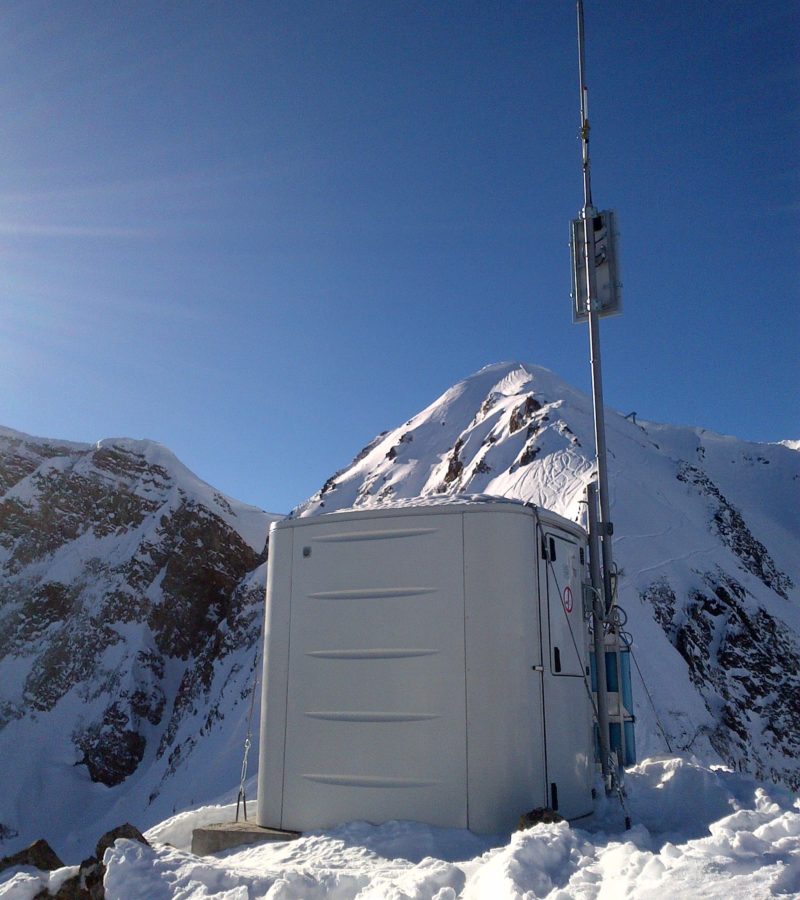 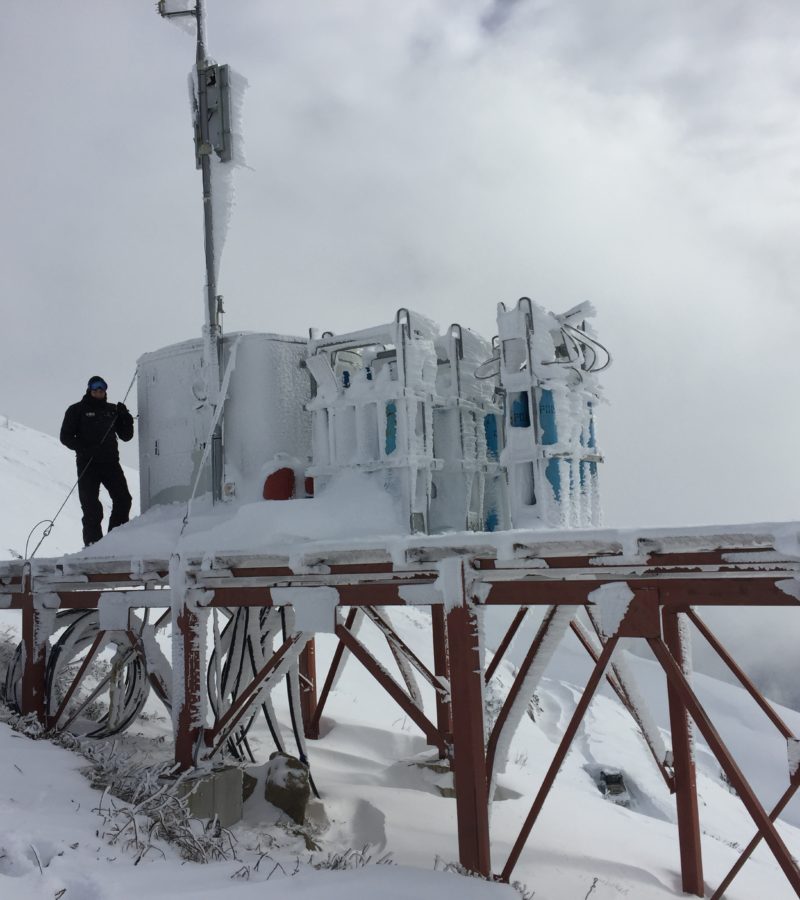 For the hosting of these very first Winter Olympic Games, the city of Sochi in Russia anticipated the management of avalanche risk in the Krasnaïa Poliana resort, site of the ski events.

Prior to the Olympic event, MND secured the slopes of “Rosa Khutor” for alpine skiing and snowboarding, “Alpica Service” for freestyle and “Gornaïa Karoussel” thanks to the installation of one of the largest protection systems. Subject to extreme and changing weather conditions, the 129 fixed Gazex®/Gazflex® gas triggers and their shelters were positioned in the most exposed avalanche corridors of the 3 sites concerned.