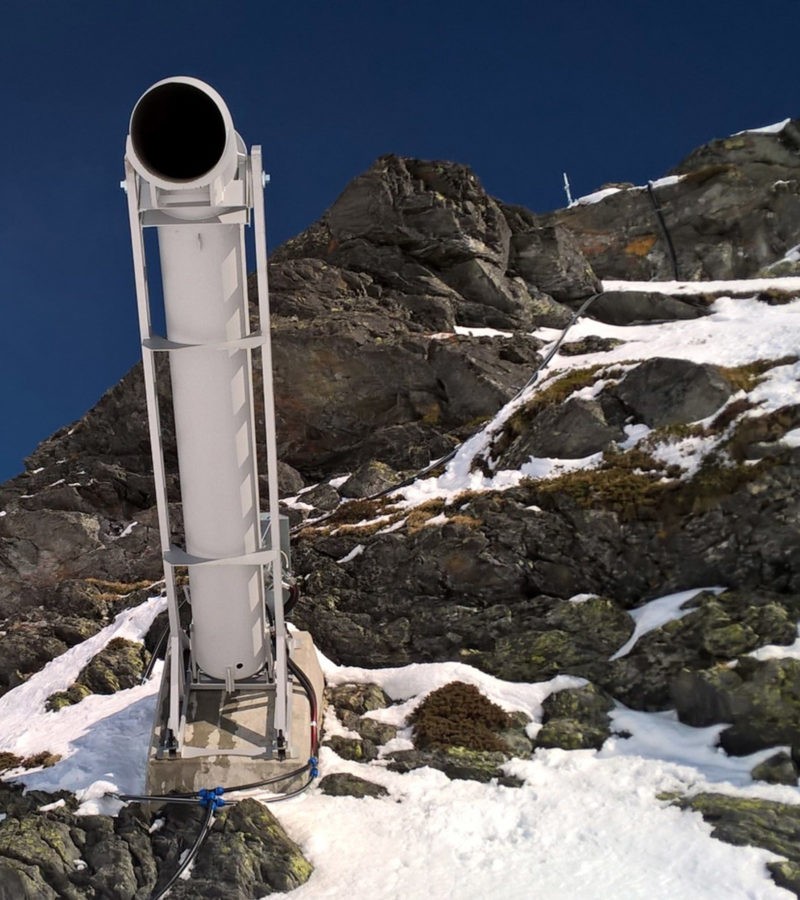 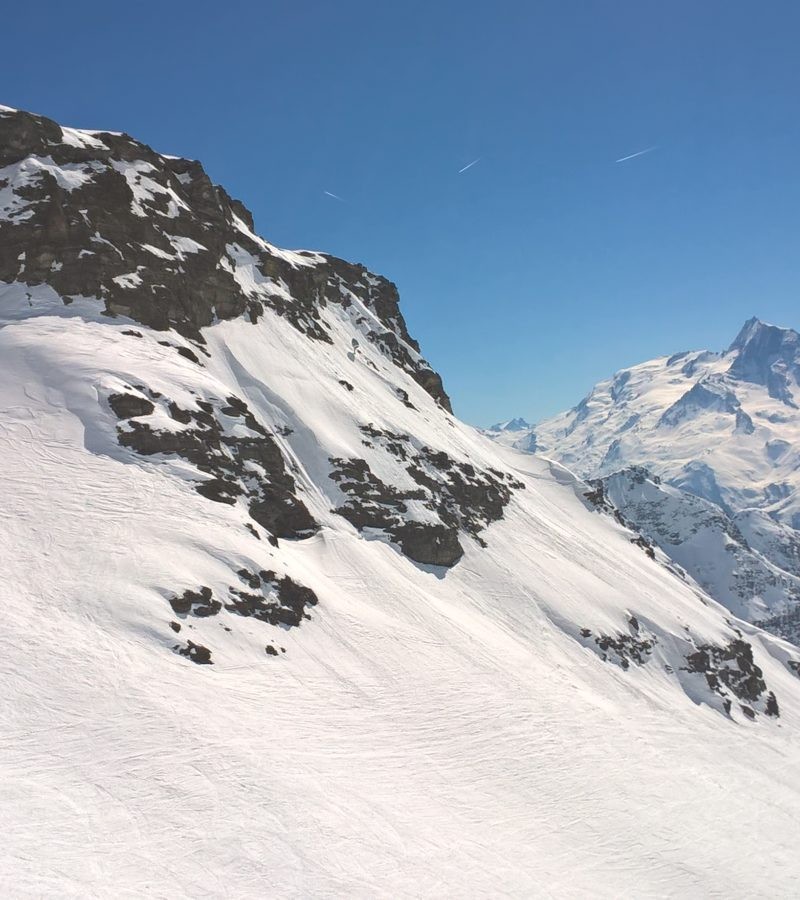 As part of the development of its activity, the Franco-Italian resort of La Rosière has extended its ski area towards the Montvalezan area.

This extension saw five new red runs and a large off-piste area, the security of which was essential for the rapid opening of this new part of the resort. In order to have the most complete installation in line with the relief of this area, MND proposed to La Rosière O’BellX ® removable gas release systems and Gazflex ® fixed gas release systems with their 2 mini shelters connected, as well as a remote system control with a radio base at the snow factory. An Ethernet connection on site allows the control of all the triggers from the piste office.