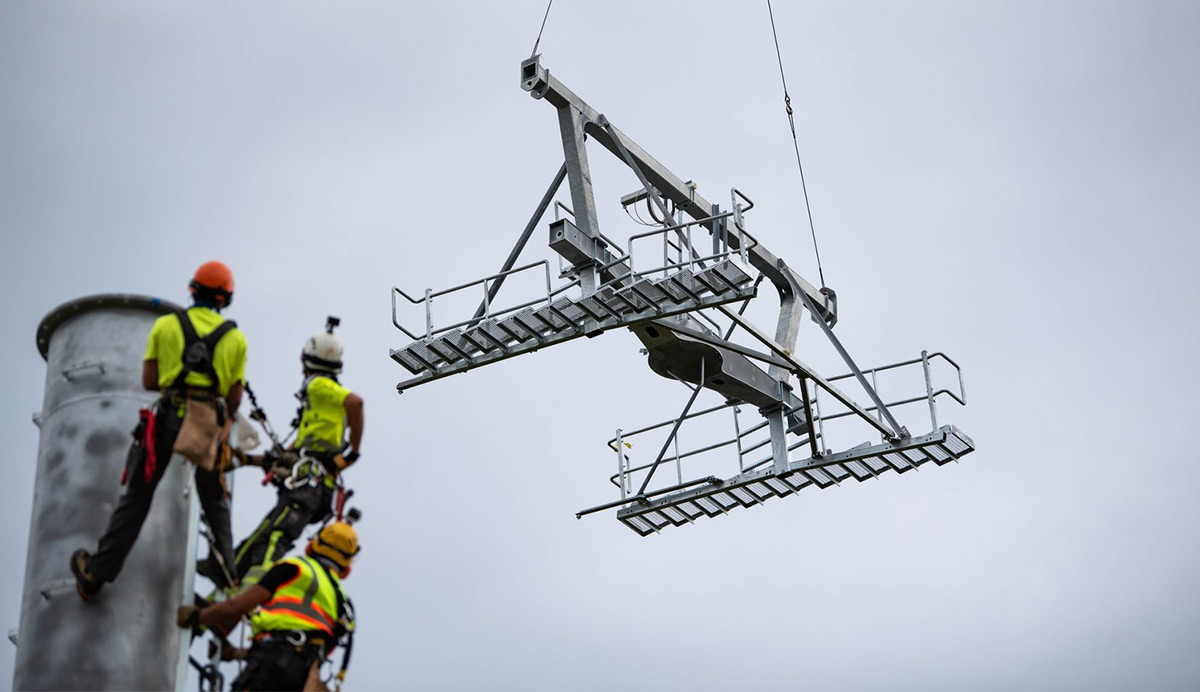 MND is well underway to completing their first detachable chairlift project in the United States. Over the past several months, MND has been producing and installing a 6-person bubble chairlift for Waterville Valley Resort, scheduled to operate this upcoming winter. This monumental project marks the first MND 6-person chairlift on U.S. soil.

This complex project involved disassembling and dismantling the old White Peaks Quad, a detachable chairlift dating back to 1988. Once the quad was removed, on-site teams began building foundations for the terminals. Upon completion of the terminal foundations, MND began the assembly of the bottom terminal, installing the drive and the bull wheel. During early August, teams assembled towers and completed tower foundations, preparing for installation via helicopter. In collaboration with CHI Aviation and Waterville Valley Resort, teams successfully installed 12 towers over the course of 2 days, with some tower parts weighing 2.5 tons!

Following the installation of towers, teams continued the construction of the bubble garage and installed the drive elements of the bottom terminal.

“We are delighted with the overall progress of the 6-pack project, and we greatly appreciate all the work put in by teams at MND, Waterville Valley Resort, Falline Construction, and CHI Aviation. We’re confident that our investment into this new 6-pack bubble lift will significantly improve the guest experience while also modernizing our Resort’s infrastructure.” 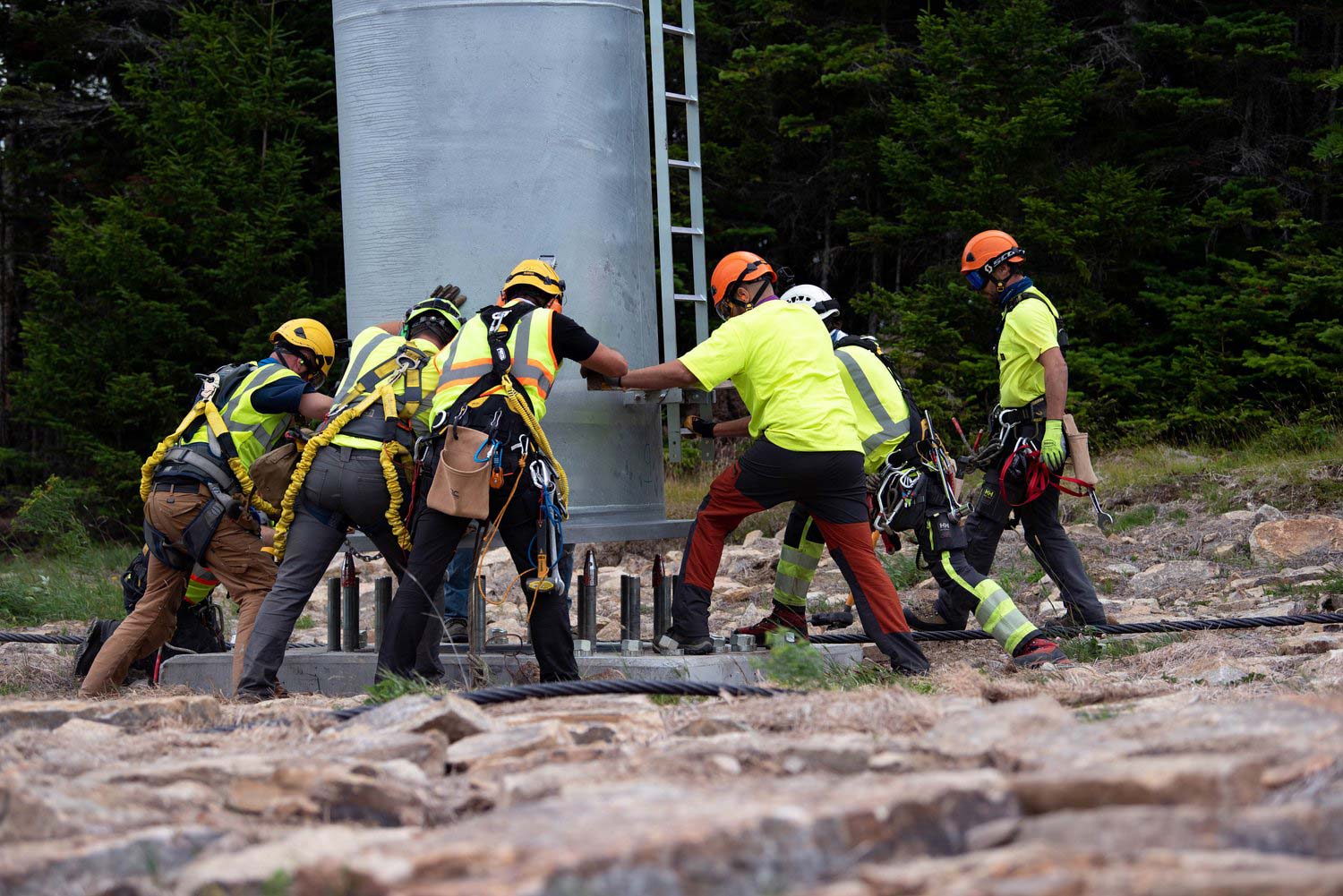 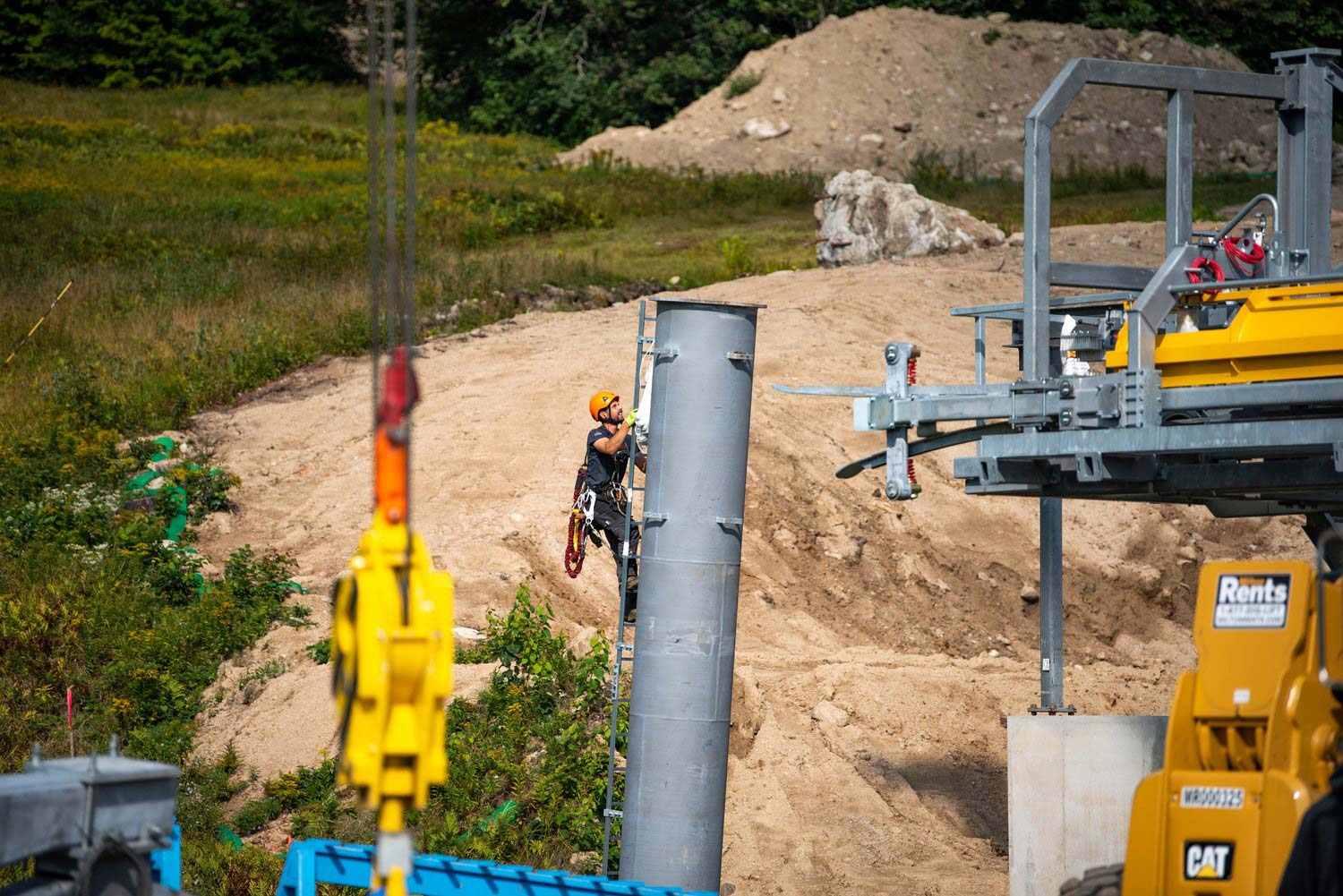 Within the upcoming weeks, several major construction milestones are on-schedule to be completed:

Follow the work in progress live on this link: https://www.waterville.com/cams