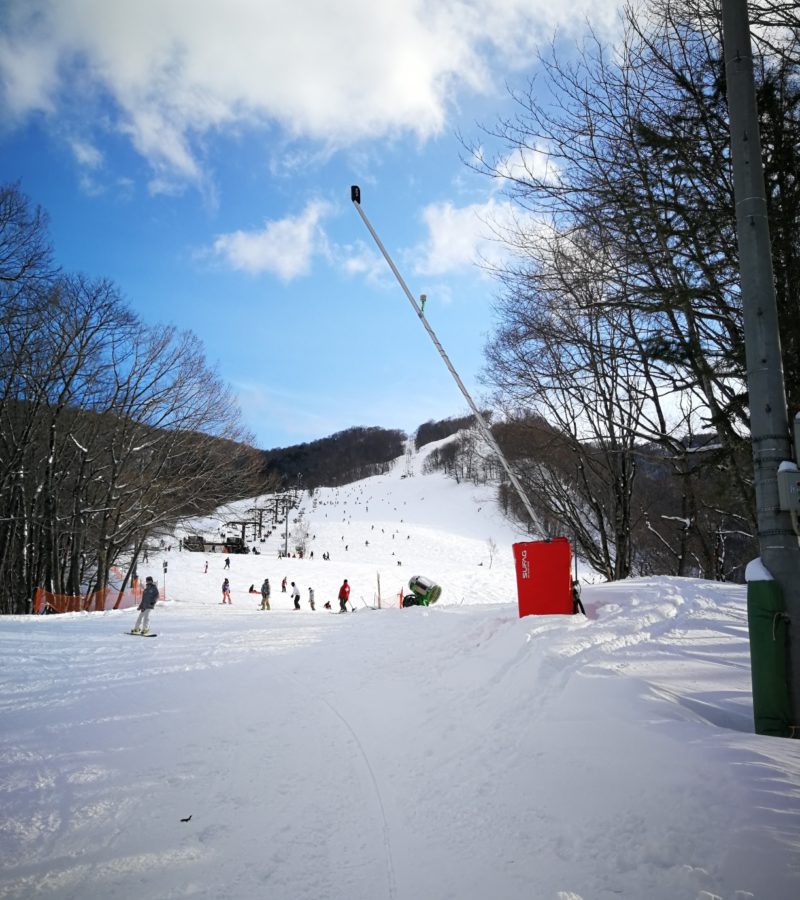 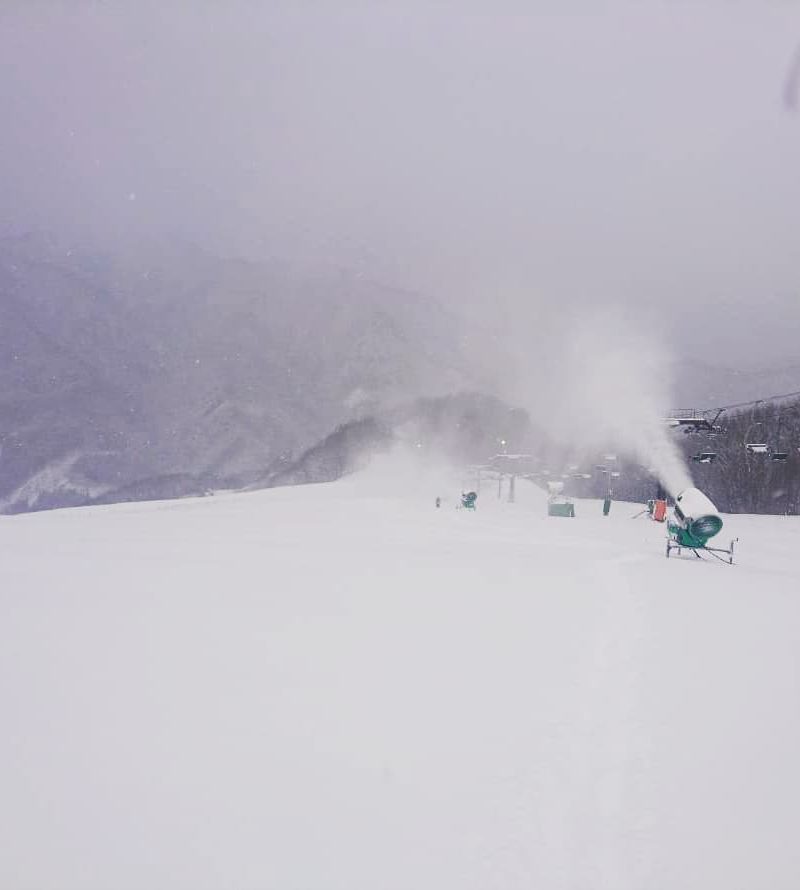 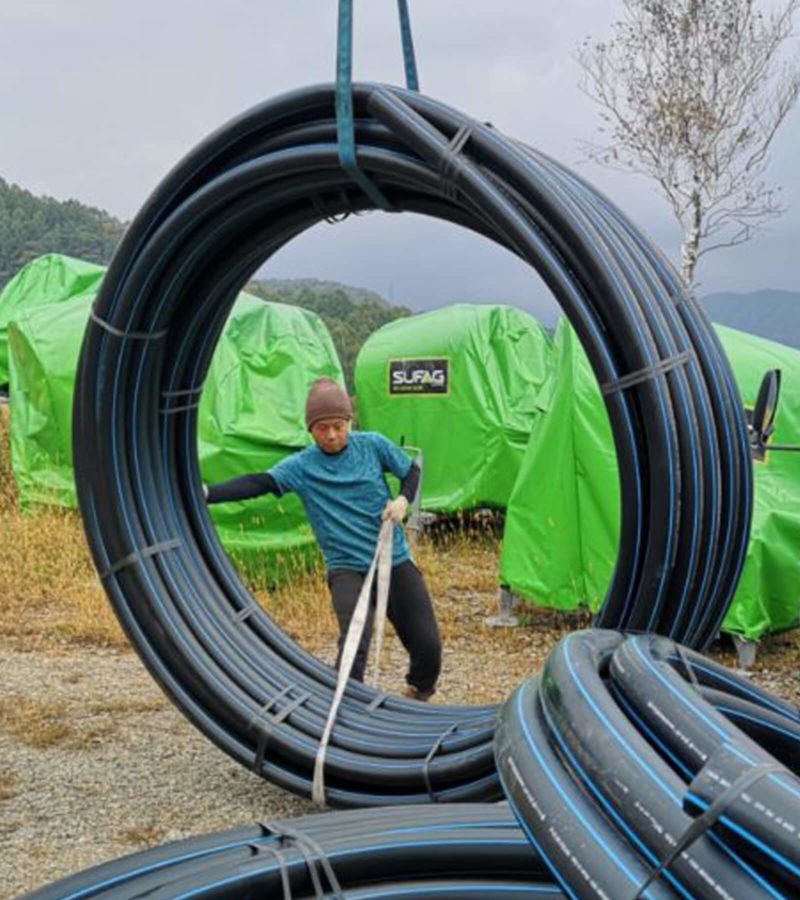 A pioneer of the skiing revival in Japan, the resort of Okutone has been committed since 2016 to a plan to modernise its infrastructures in order to lower its operating costs.

While the transition to automated snowmaking is not yet the norm in Japan, the Suzuki group, owner of Okutone, has taken the lead and has put its trust in MND’s automatic systems to accompany them in this change.

A step by step accompaniment :