Home · Newsroom · MND gets committed to the « Club des entreprises » of Savoie, in France 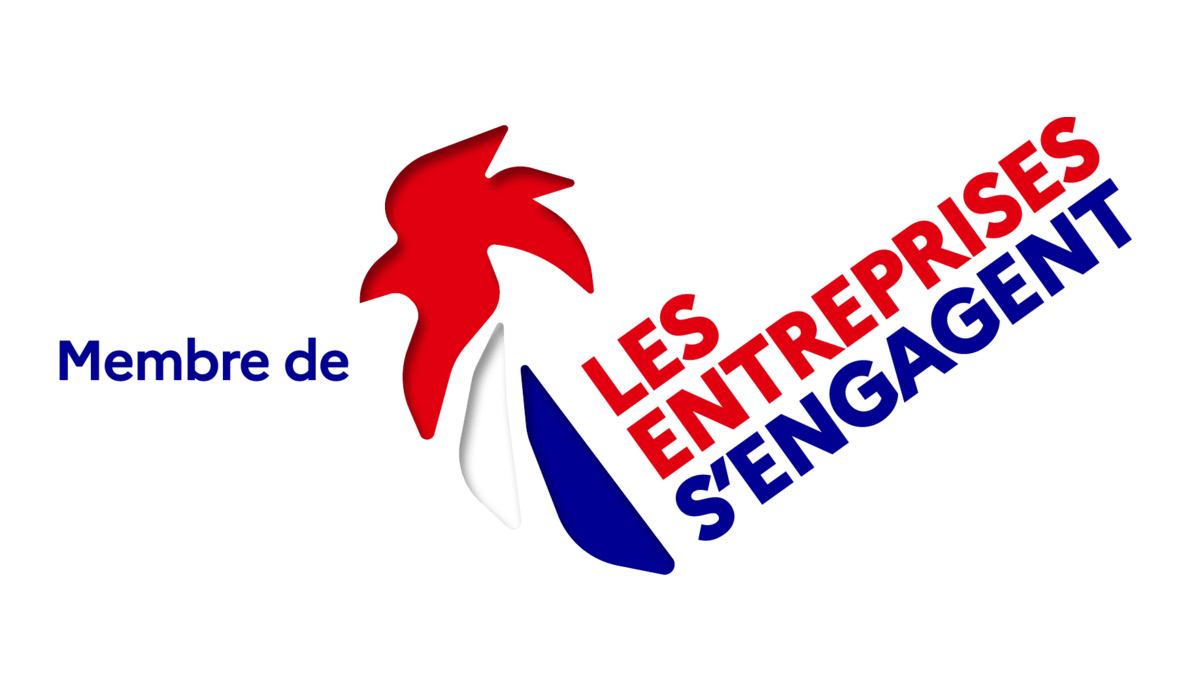 MND gets committed to the "Club des entreprises" of Savoie, in France

In the presence of the Prefect of Savoie, François RAVIER, MND was one of the 21 companies that signed the charter guaranteeing efforts to recruit people who are far from the work sphere.

While recruitment is a major current issue, this charter makes it possible to revive the dynamics of this community of companies around voluntary and concrete commitments to reaffirm their role in the social cohesion of the territory. Between now and September 2023, ten or so thematic workshops will be organised to enable members to share their good practices, provide technical insight on specific subjects and draw inspiration from each other.

For Julien Rouland, Director of Human Resources & CSR at MND «MND is convinced that the strength of this collective can be an added value to provide sustainable responses to recruitment issues. To detect new talent, we are committed to recruiting differently, to transform our approach and to be part of a local approach with a national scope. On a personal note, I am involved in mentoring students through the «My Job Glasses» scheme, which gives students direct access to experienced professionals.

According to the charter, MND is involved in several actions in favour of youth employment, including :

Launched in 2018, the French State’s «Companies are committed» scheme brings together companies throughout France that are working towards a more inclusive society within their home territories.