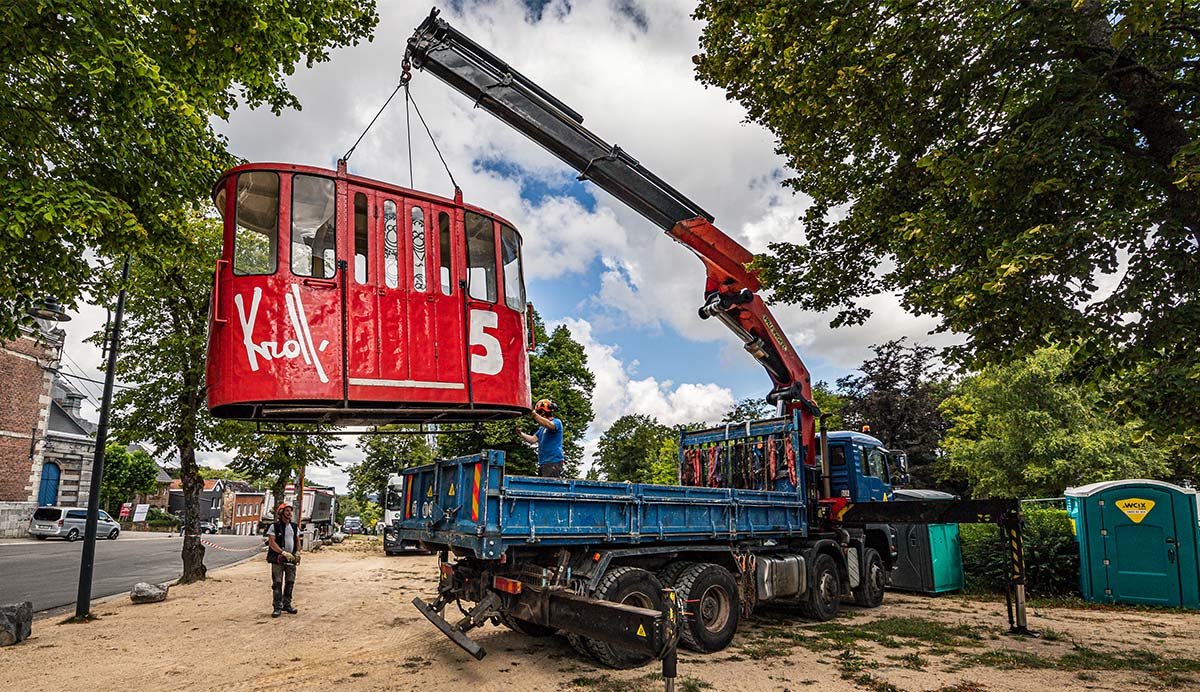 In the City of Huy, in Belgium, the construction of the new cable car is in progress!

Major milestones have been reached recently, including the unloading of the old cabins. Major rehabilitation work is underway on the terminals. With particular attention paid to the preservation of the existing cable car’s historical elements and to the ropeway integration with respect to the architecture of the Huy Fort site built between 1818 and 1823.

This major infrastructure will support the tourist development of the city by responding to the main challenges of the future, such as population growth, soft mobility, the impact on the environment and climate. The renovation of this ropeway system and its three stations, aims at bringing added value to the attractiveness of the city and to support tourism.

The two new cabins are being manufacturing. 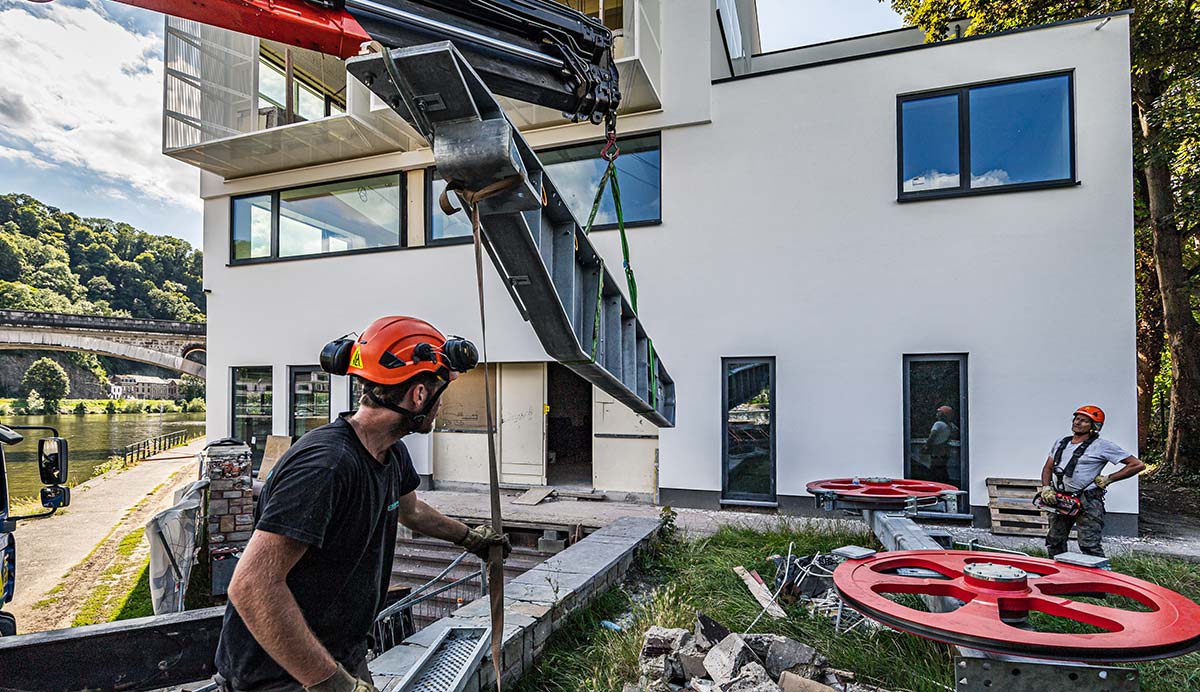 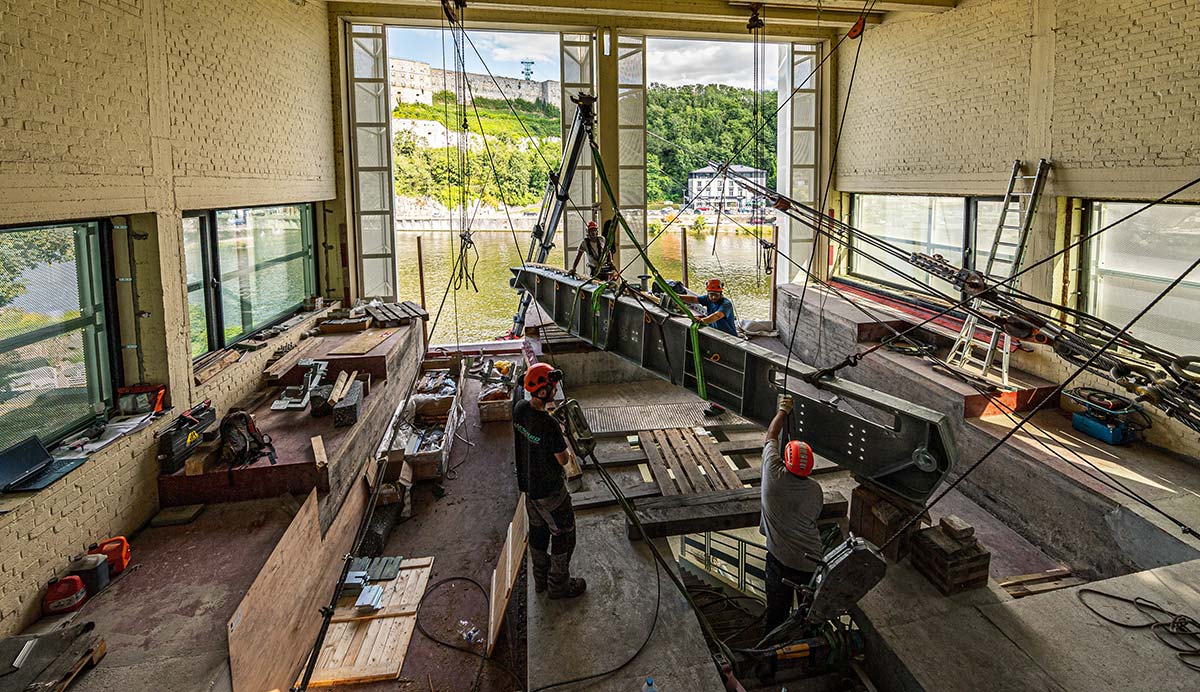 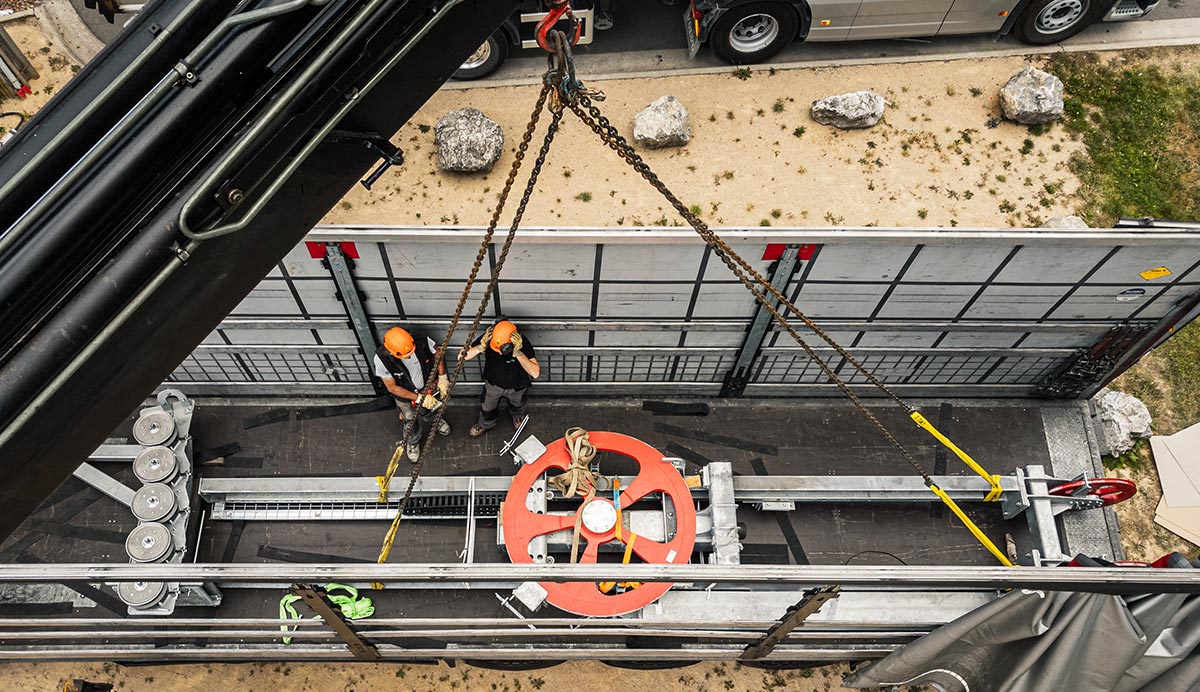