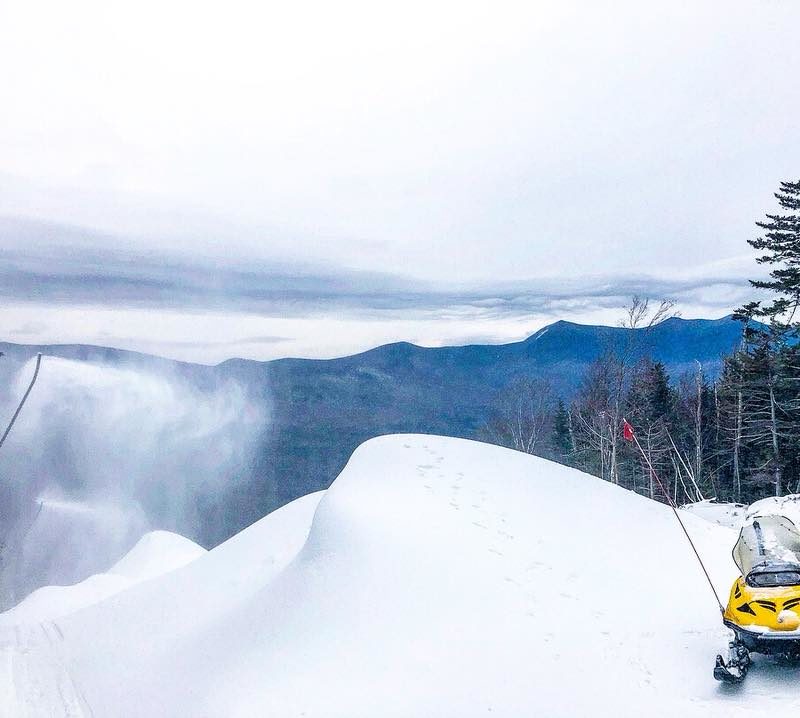 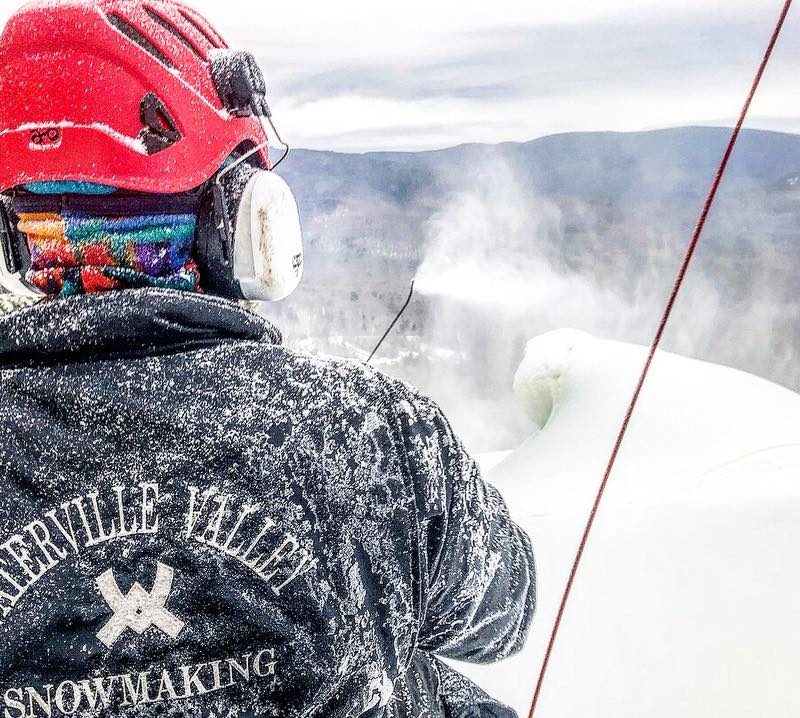 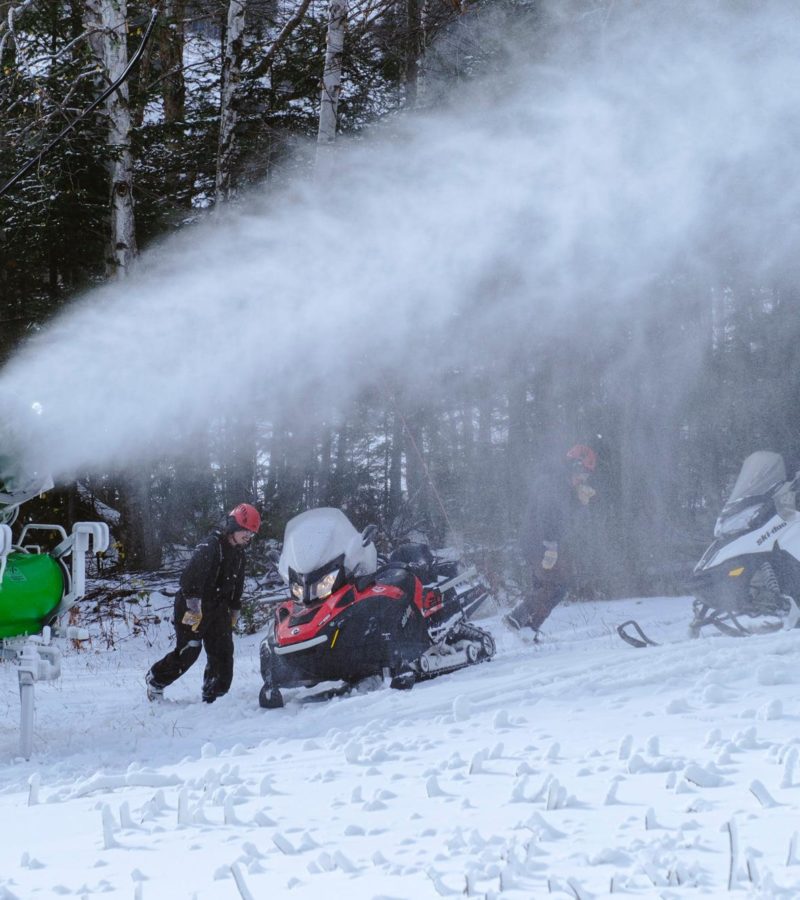 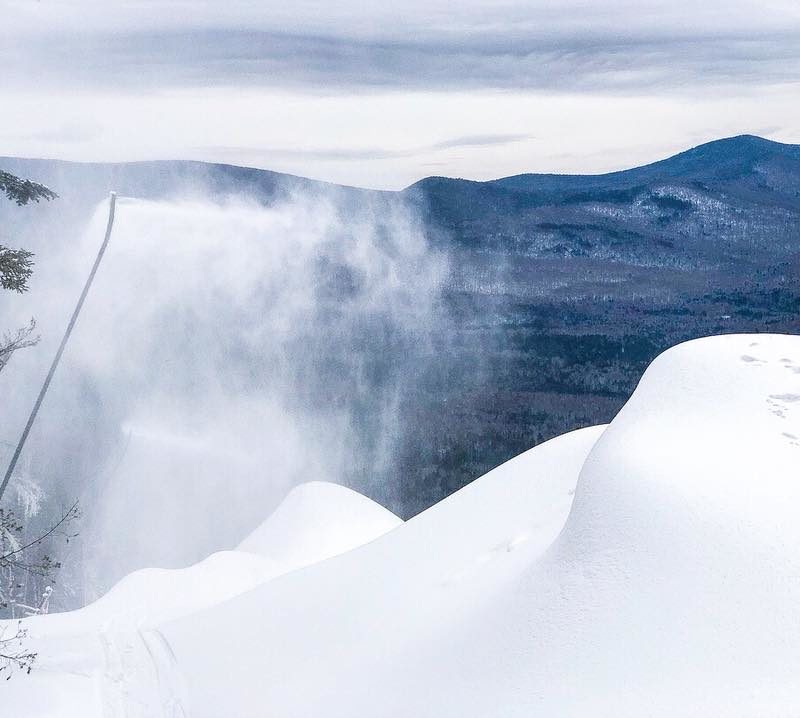 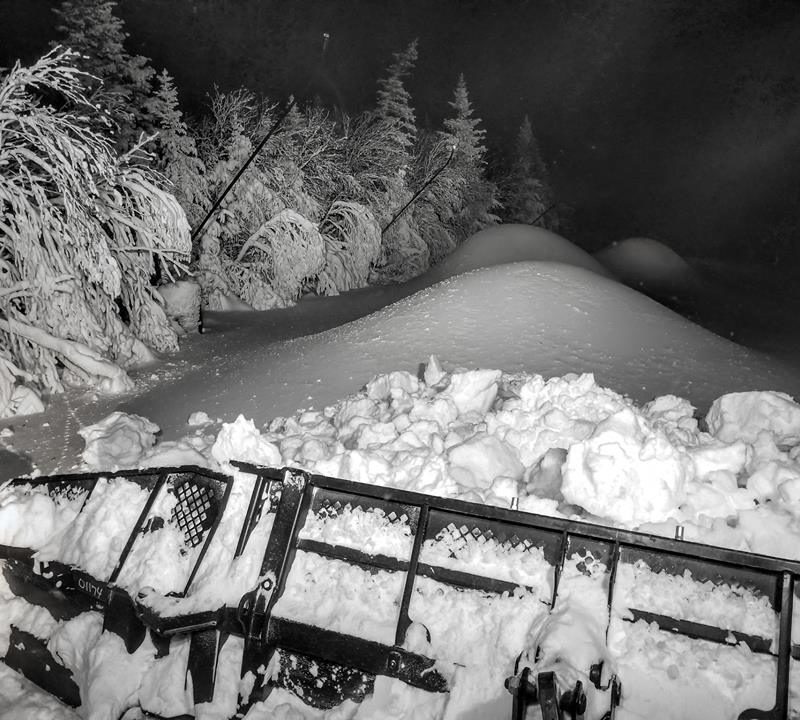 Waterville Valley in New Hampshire is the resort of choice for people in and around Boston.

In order to maintain its attractiveness and profitability, MND has supported the resort in its phase of major modernisation work with the installation of new lifts and the complete modernisation of its snowmaking system. On the snow side, MND has improved its FOLK pole, which is now an integral part of the range, has commissioned 16 SUPER ACCESS fans and has fully automated the 3 existing pumping rooms for greater efficiency and speed.